A design team puts an eclectic spin on a grand, 1920 abode in Baltimore County

The imposing, Tudor-style home in bucolic Pikesville, Maryland, holds a lifetime of memories. Owner Kim Hammond grew up in this stately, stone residence, built in 1920 by famed Baltimore architect Laurence Hall Fowler as the guest house for a nearby estate. A veterinarian with a prominent Baltimore practice, Hammond had always dreamed of living in the family manse; after his mother’s death in 2014 at 94, he and his wife, Carol Elerding Hammond, decided to move in—with daughter Stella, now 12, and their three beloved dogs in tow.

However, the home had suffered wear and tear over the years, and before the move could happen, it needed updates that would accommodate the family’s modern, relaxed lifestyle. Kim had worked with Baltimore designer Mona Hajj on this and other houses in the past, so he and Carol turned to her for help.

“I loved the house; I was excited to move into it, but it’s pretty formal,” says Carol. “I wanted to make it my own. I like traditional with a twist—old and traveled, but with a hint of contemporary too.”

This aesthetic was a perfect fit for Hajj, who is known for sumptuous interiors that artfully blend cultures, eras and finishes. She enlisted the help of architect Devin Kimmel to address structural alterations, and the two collaborated on plans that respected the home’s history “while putting my stamp on it,” Carol explains.

At the heart of the project was a dramatic kitchen transformation and an addition that comprises a family room, mudroom and three-car garage with a rec room over it. The kitchen overhaul gutted the circa-1970s space, into which were crammed two pantry closets and a back staircase. “We were able to incorporate lost storage with a much larger kitchen,” Kimmel notes. “It’s almost like two kitchens—one by the range and central island and one by the window facing the front of the house.”

The adjacent addition now holds the staircase—embellished by a custom, handmade iron banister. The space replaced a useless concrete courtyard and a breezeway to the previous, dated garage—now an attractive, white-oak volume stained to complement the stone house. “The garage was originally a wood structure,” Kimmel explains. “We stayed with wood because we liked the change from stone and felt it told the story of the house.”

A small backyard patio was expanded into a wide veranda; accessible from the family room, dining room and library, it creates a connection with the outdoors that the clients wanted. The two-story, glass-walled family room features a loft with the same iron railing as the back stairs; it links the original house to the staircase and rec room. “The family room is where we spend our time, and we can relax with the dogs because it’s less formal,” Carol observes.

Throughout the interiors, Hajj married Kim’s Old World style with elements of rustic flair that convey a more casual vibe. In the new kitchen, marble-topped custom cabinetry is enhanced with a reclaimed white-oak ceiling and accents, as well as glazed tile and eclectic antiques. The family room boasts a wall of steel windows, an original exterior stone wall and a massive fireplace made of stone salvaged from the renovation.

Upstairs, two of the home’s five bedrooms were repurposed—one as a laundry room and the other as a luxurious master bath. Kimmel removed the master bedroom’s eight-foot ceiling, borrowing from the attic to create an airy, vaulted space and incorporating an attic window into the bedroom in the process.

Changes to the rest of the house were mainly cosmetic. On the main floor, Hajj updated fireplace mantels in the dining and living rooms and cleaned up millwork and trim—particularly in the front hall, which is clad in dark-stained oak paneling. “I convinced Carol to preserve it because it was original,” the designer recalls. “She wanted something lighter and more modern.” She adds, “In renovations, I try not to change things if I can preserve them instead.”

When it came to upholstered furnishings, Hajj often selected plain cotton and linen blends for simplicity, then enhanced them with lavish textiles and vintage or antique pieces. “I always start with a rug to ground a space,” she says, pointing to the living room’s giant 17th-century Oushak, which was the first purchase she and Carol made. “The clients both liked it because it’s Old World but also geometric, not so traditional.”

In fact, the living room exemplifies Hajj’s aesthetic, combining linen-covered sofas with Art Deco chairs in an opulent, textured Osborne & Little fabric. An ottoman is draped with a 19th-century European silk textile. Accessories have a collected feel, with an emphasis on Islamic pieces that are simple in shape. Antiques throughout the house impart richness and a sense of history. “For a home to feel comfortable is all that matters,” Hajj says. “If it feels good and looks good, it works.” 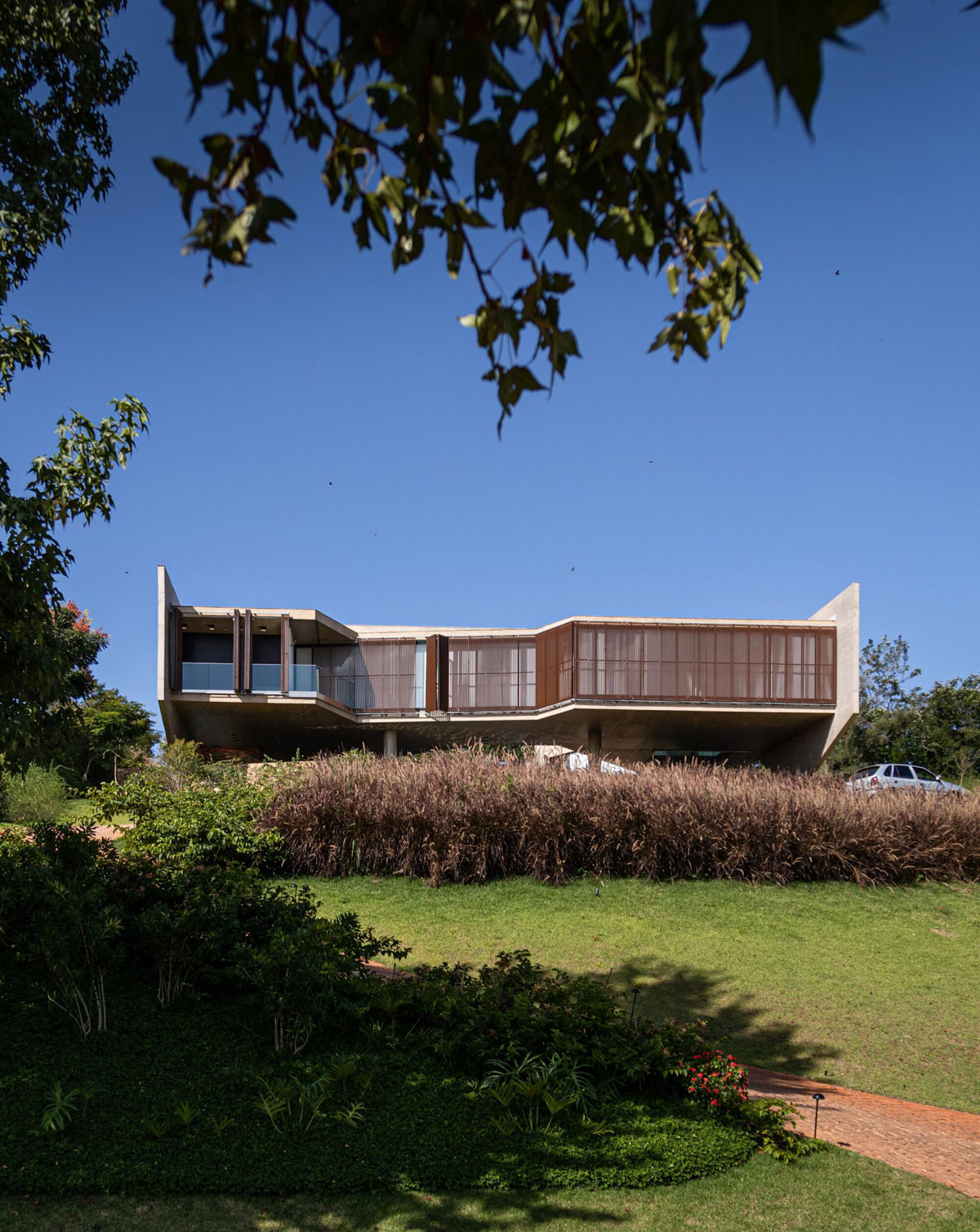 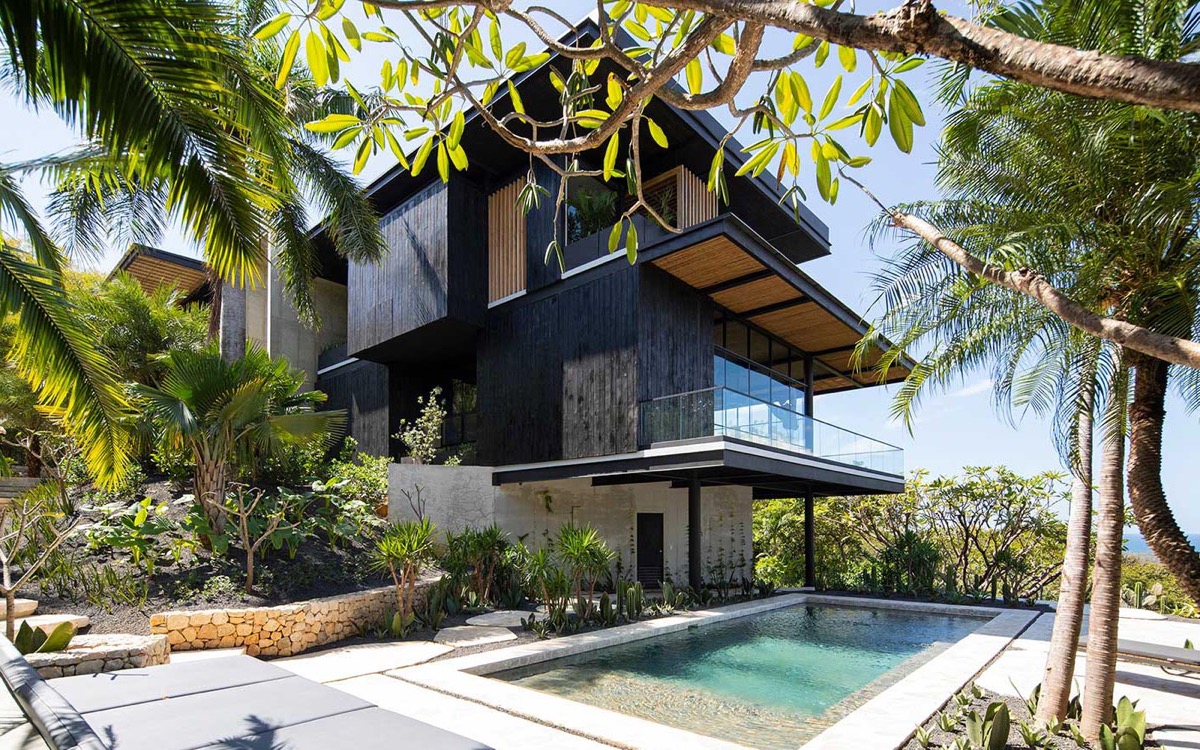 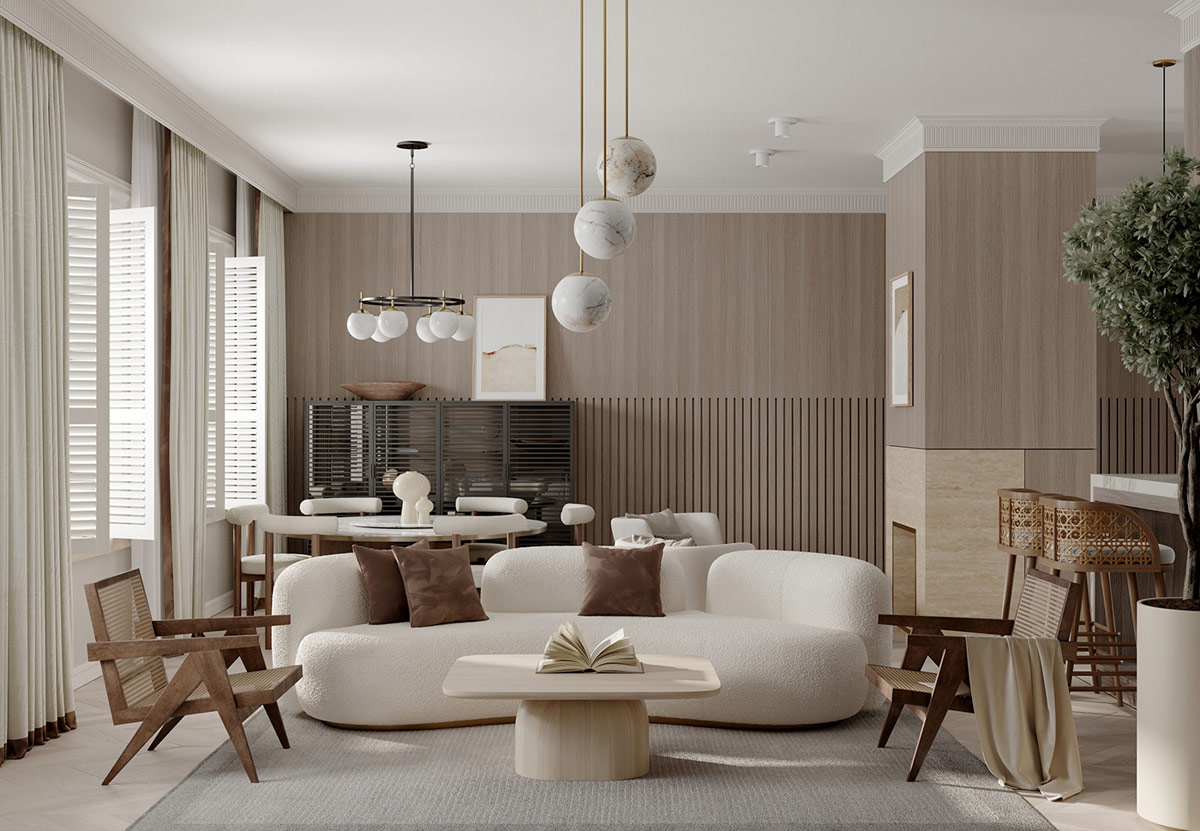 6 days ago Abdul Iossa
We use cookies on our website to give you the most relevant experience by remembering your preferences and repeat visits. By clicking “Accept All”, you consent to the use of ALL the cookies. However, you may visit "Cookie Settings" to provide a controlled consent.
Cookie SettingsAccept All
Manage consent