“It’s a little like walking into Oz,” says homeowner Art Richer. Indeed, step inside the Reston, Virginia, abode he shares with wife Leslie and a tranquil panorama of Lake Thoreau transports you to an enchanted land where toll-road troubles melt away.

That full-on display was a mere promise, however, when the Richers bought the ’70s-era contemporary house in 2016. Missed opportunities abounded. For starters, the home’s quirky design obstructed sightlines from the front door. Expanses of glass existed but the spaces could accommodate more. Drywall partitions hemmed in the tiny galley kitchen; the separate dining room up front lacked a lake view. And mundane details—think carpeted-plywood stairs—left Leslie, an attorney, and Art, a retired technology executive, feeling cold.

Transforming the dated digs took a major renovation and tons of vision on the part of architect Jim Rill and designer Lauren Liess, who teamed up to instill the airiness, functionality and meaning the owners were after. “It was funky architecture to be inspired by,” admits Rill. “There isn’t a lot of historical precedent for this style of home so we had to make it up.”
Rill’s plan centered on two goals: opening up the spaces and integrating the home with its surroundings. Walls came down to create a seamless kitchen/dining/living area. In the process, the kitchen shifted and expanded, acquiring additional turf from the former dining room.

Working largely within the existing footprint, the architect added less than 400 square feet in total by capturing space in three areas. First, he enclosed the deeply recessed entryway to create a roomier foyer. To establish an unimpeded link from front to back and clear the way for the new dining area, he also enclosed a portion of the courtyard that awkwardly protruded into that interior zone.

“Before, there were lots of pinball barriers,” Rill recalls. “When you walked in, you looked into a little garden court that blocked your lake view. That area became interior space but we filled it in with glass, so it still feels connected to the outdoors.” The architect extended windows on the stair wall to create a tower effect; a third set of sliding-glass doors joined the two already accessing the redesigned outdoor-living oasis. “Now,” he adds, “there’s a strong flow, functionally and visually.”

To enlarge the upstairs master bedroom, Rill claimed space previously occupied by a deep balcony. Glass sliders invite the outdoors in and open to a new, streamlined balcony. “The house was more introverted than it should have been. Now, it’s completely extroverted,” notes the architect. “We kept focusing on drawing your eye to the lake and establishing a connection to the natural setting.”

With the renovation underway, the Richers sought help defining and executing their interior vision. Leslie spotted Liess’s work online and was smitten with the designer’s approachable aesthetic. Once on board, Liess began the process of teasing out her clients’ tastes by sharing inspiration photographs. The owners, she recounts, “were very attracted to things that had a hard-working look to them.”

As the conversation continued, Art revealed his lasting appreciation for turn-of-the-20th-century architectural details, especially those recalled from his childhood school building in Upstate New York. “I remember classrooms with those old oak windows—all the glass, metals and marble floors,” he reminisces. “The school just had a warm feeling.”

It was that feeling the Richers wished to capture. Drawing on a “schoolhouse-industrial” vocabulary, the team developed interior details that celebrate functional beauty. Steel plays a recurring role; look to the exposed posts and beams supporting the catwalk and the sleek stair design for examples. “The geometry is impressive—all the clean lines,” asserts Leslie. “There’s something very reasonable, rational and sensible to it all.”

While the Machine Age inspired one layer, Mother Nature influenced another. Cases in point: The overhauled kitchen and master bathroom, which meld utilitarian-style lighting and fixtures with wood and stone. “I have an obsession with nature and what’s going on right outside a home,” Liess confesses. “We wanted to bring as much of that inside as we could. We took industrial and natural elements and married the two.”

The designer employed a pared-down palette of black, white and tan, adding textural moments—from wood-plank ceilings to cowhide rugs. “It was about keeping things interesting enough that it didn’t feel boring,” she explains, “but quiet enough that we didn’t compete with or detract from the beautiful setting.”

Antique and retro finds fill the spaces. Vintage side chairs line a farmhouse-inspired table from RH in the dining area. When they visit, Art’s four young-adult children can watch Dad cook from industrial-leaning stools mounted at the kitchen island. New upholstered pieces round out the mix; the living room’s leather-covered sofa hails from Liess’s own collection. (Not surprisingly, this home appears in the designer’s 2019 tome, Down to Earth: Laid-Back Interiors for Modern Living.)

The Richers would not trade their life on Lake Thoreau. “It’s so peaceful here, definitely an escape,” says Art. “I have no desire to leave any time soon.”

How To Save Space If You Have A Small Kitchen 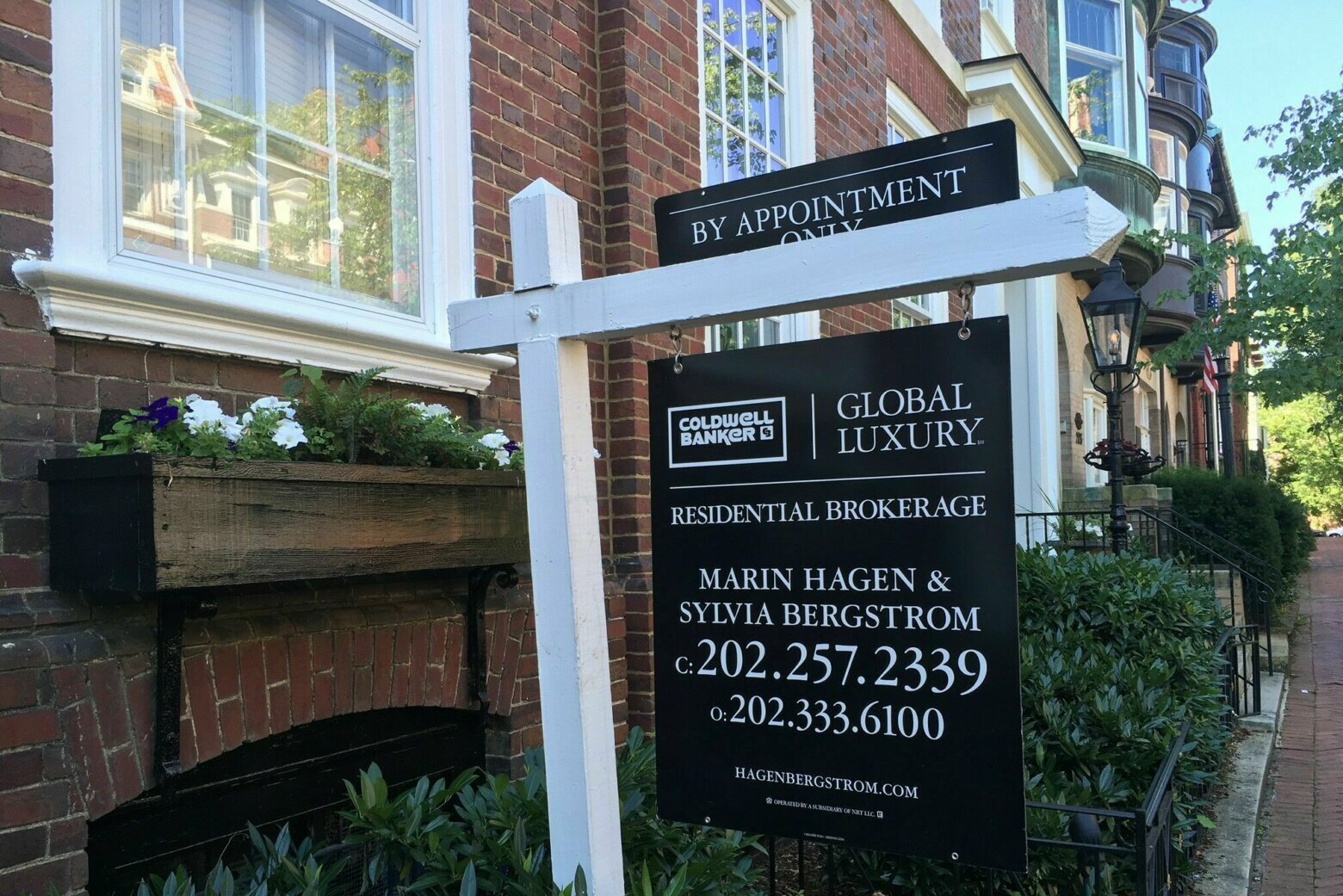 13 hours ago Abdul Iossa
We use cookies on our website to give you the most relevant experience by remembering your preferences and repeat visits. By clicking “Accept All”, you consent to the use of ALL the cookies. However, you may visit "Cookie Settings" to provide a controlled consent.
Cookie SettingsAccept All
Manage consent